Good to see you guys came back for more! And to honor your presence I’ll reveal today a really simple Mediterranean dish that I think you’ll absolutely love!

I actually found this recipe by mistake, back in October 2012. I was on my way back home from Venice, where I went for a little cultural infusion, and I had to catch a plane from a small town called Treviso, but fearing I could lose my flight, guess what happened? I got there too early! About four hours early to be more exact. Isn’t that just great?

Now, all that waiting made my stomach start a little riot inside of me. It wanted food. So, to sort things out, I went to the restaurant. And there it was, sitting in a huge pan! Chicken breast, tomatoes, olives, all waiting to get on a plate and be served. Now I couldn’t leave them waiting, could I?

So I grabbed a plateful of the stuff and couldn’t get enough of it. It was delicious! I said I have to give it a try in my own kitchen. And I did! And it was even better than the one I ate at the airport, because I could control the quantities and I made it just the way I wanted. It was a blast!

Just a little tip before I go. If you want to add just a bit more flavor to it, chop a couple of garlic cloves and add them to the mix. It works great!

Now, it’s time for me to cook something for you. See you guys soon and have a wonderful day! Print
Chicken Breast in Tomato and Olive Sauce
Author: Simply yum
Serves: 2
Ingredients
Instructions
Notes
If you feel this quantities don't suit your taste alter them in any way you like.
3.1.09
1.2Kshares
More on Simply yum 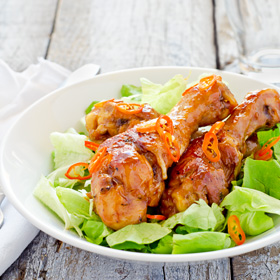 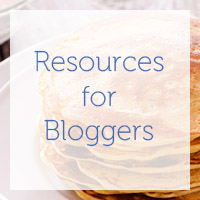